Jochem Hees is an interaction designer from the Netherlands. Mostly educated in the commercial view on interaction design, his passion involves more experimental interaction. At the end of 2008 he graduated and started vj-ng in the collective called oneseconds. They specialize in the making of live visuals and the intuitive way of influencing them. The graduation project of Jochem consisted of a theory of creativity connected on a high psychological level as well as a streetart level, and an installation made as a product of this theory. 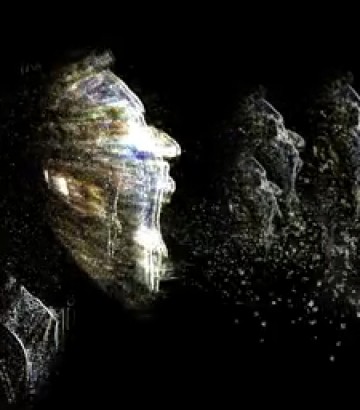