Thorsten Alofs is a camera operator and video-editor by nature. He finished Multimedia at the Graphic Lyceum in Utrecht in 2002. Since then he worked for a couple of audiovisual companies and worked on numerous company films, client testimonials, commercials and av-presentations. Within this work he learned to work with lots of different filming techniques and equipment. Lately he worked for the Amsterdam theater group at the videotechnique department and filmed on the floor in theater plays. Within oneseconds he is besides one of the conceptual minds on video installations, the camera operator and manages contacts for future production for oneseconds. 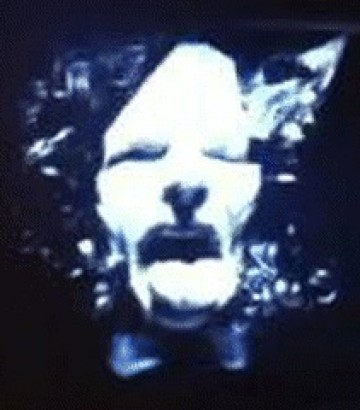